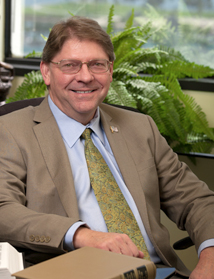 David R. Haberbush has over 30 years of experience in Business Bankruptcy, Insolvency, Receiverships, General Assignments, and Debtor/Creditor Litigation, with particular emphasis in:

SELECTED EXPERIENCE AS A FIDUCIARY


"Solvency Options
as Easy as ABC"

Contact Us
You've worked hard.
Let us help you move on and start fresh.